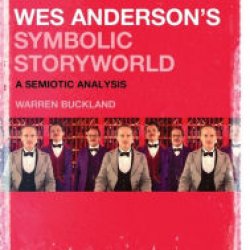 In 1834, a young Chinese woman named Afong Moy arrived in America, her bound feet stepping ashore in New York City. She was both a prized guest and advertisement for a merchant firm—a promotional curiosity used to peddle exotic wares from the East. Over the next few years, she would shape Americans’ impressions of China even as she assisted her merchant sponsors in selling the largest quantities of Chinese goods yet imported for the burgeoning American market.

Americans views of the exotic Far East in this early period before Chinese immigration were less critical than they would later become. Afong Moy became a subject of poetry, a trendsetter for hair styles and new fashions, and a lucky name for winning racehorses. She met Americans face to face in cities and towns across the country, appearing on local stages to sell and to entertain. Yet she also moved in high society, and was the first Chinese guest to be welcomed to the White House.

However, this success was not to last. As her novelty wore off, Afong Moy was cast aside by her managers. Though concerned public citizens rallied in support, her fame dwindled and she spent several years in a New Jersey almshouse. In the late 1840s, P.T. Barnum offered Afong Moy several years of promising renewal as the compatriot of Tom Thumb, yet this stint too was short-lived. In this first biography, Nancy E. Davis sheds light on the mystery of Afong Moy’s life as a Chinese woman living in a foreign land. 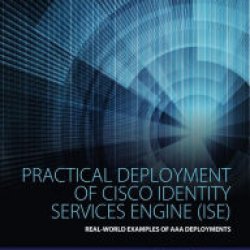 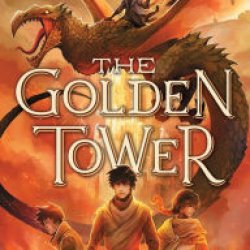 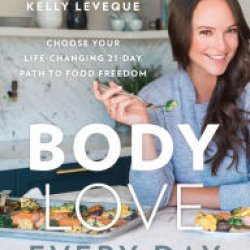 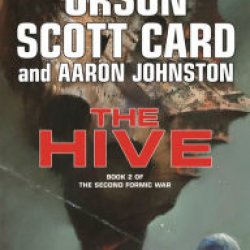 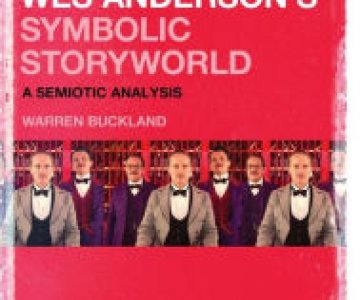